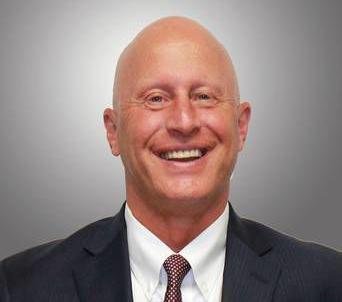 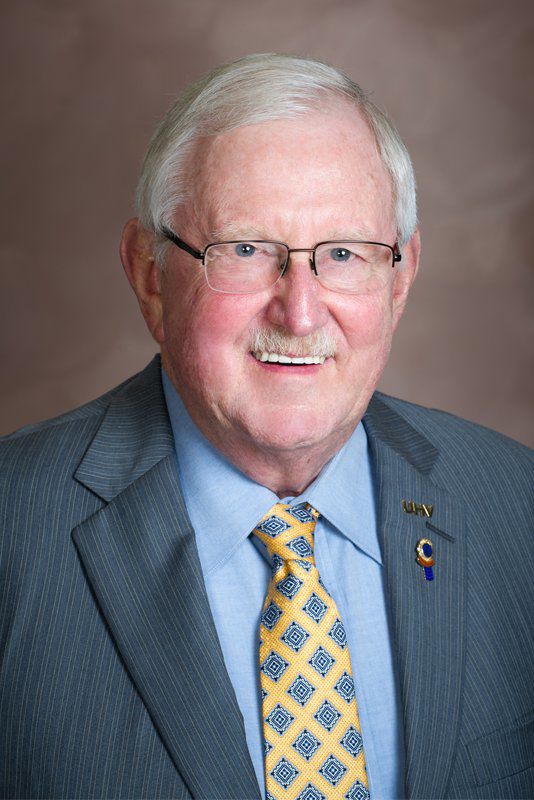 The Victoria school district thought it had a partnership with the University of Houston-Victoria to turn around two failing schools.

Then, at the last minute, the deal fell apart.

Both school district and UHV officials were initially excited about the partnership at an April 19 school board meeting, where the Board of Trustees voted to move forward.

“It is our honor and privilege to partner with VISD,” said Fred Litton, dean of education at the University of Houston-Victoria, at that meeting. “This is not new to us. We’ve always had partnerships of one kind or another.”

One month later, VISD officials were notified by the Texas Education Agency that its partnership was denied because a contract was not completed by the April 30 deadline, a requirement for gaining access to the benefits.

In 2017, the state of Texas passed a law to promote school innovation, allowing school districts to enter into partnerships with universities or charter-school operators.

The partnership would have allowed the University of Houston-Victoria to run the two Victoria school district schools that have not met state standards for five consecutive years: Patti Welder Middle School and Crain Elementary School. The extra funds the district would have received would have gone to the university to provide the services.

This partnership attracted VISD as an alternative to having the state take over Patti Welder and Crain, a move that’s triggered if schools fail to meet standards for five or more consecutive years.

Victoria school district officials began meeting with University of Houston-Victoria president Vic Morgan and Litton in February to begin the process of putting the partnership in place.

Morgan notified Victoria school district Superintendent Robert Jaklich on April 30 that UHV was not able to get the contract approved by the UH System, Jaklich said.

Jaklich submitted the application and contract without that signature to the Texas Education Agency hoping to receive an extension if the district could get approval May 24 at the University of Houston System Board of Regents meeting. But two weeks before that meeting, he was notified by Morgan that the regents board had decided not to place the item on its agenda, which ended the planned partnership between UHV and VISD.

The three partners in the deal – VISD, UH and UHV – all offered differing reasons for why it fell apart.

“It is very disappointing to the VISD that this partnership did not come to fruition,” Jaklich wrote in an email. District officials thought the deal had been worked out, he said.

New leadership interrupted the partnership, wrote Mike Rosen, executive director of media relations for the UH System, in a statement. Morgan and Jaklich both plan to retire after this year school year.

“The partnership will require a commitment from the future leadership of both institutions,” Rosen wrote.

In addition, there was insufficient time to complete the necessary financial and resource analysis and commitment required on the part of UHV, he wrote.

The Texas Education Agency’s contract, not the contract generated between the school district and the university, posed difficulties that could not be resolved in the time allowed, Morgan said. The legislation specified a partnership with charter schools but not universities, he said.

“It was written in a language that suggested that the work with the schools would be with charter schools,” Morgan said. “We are not a charter school.”

By the April 30 deadline, the university was not comfortable with the contract that came out mid-April specifying what was required and what would have to be done.

He also said the university was not equipped to deal with several concerns. One issue that was not clear in the contract was who would be responsible for special education at the two schools.

Before signing the contract, Morgan said, he wanted more time to work out the technical issues.

Despite not signing the contract, Morgan said, the university’s relationship with the school district is strong.

“A huge number of teachers and administrators in the school district have degrees and certification from UHV,” he said. “We work closely with VISD and are interested in their success. We want to continue to work and continue to help in any way we can.”

A future partnership is unlikely under the current legislation because the state hasn’t offered funding beyond this year.

Rosen wrote the option for a partnership remains in the hands of future leadership at VISD and UHV.

“If and when incoming leadership desires to move forward and the required analysis is completed, the project will be reconsidered for board action,” he wrote.

Jaklich said he is certain the two schools will meet state standards when scores are announced in August. The district also might get a waiver from the state standards this year because of Hurricane Harvey.

“We are going to have no schools with Improvement Required labels for the upcoming school year,” he said.

The state envisioned turnaround partnerships for school districts that did not meet state standards.

Turnaround partnerships happen when a district contracts with a partner to operate a campus that has Improvement Required status, according to the Texas Education Agency.

Victoria school district superintendent Robert Jaklich said UHV, as the operator of the schools, would have received an additional $1,921 per student at Crain Elementary School and Patti Welder Middle School. This would have equated to an additional $1.3 million per year for the two schools.