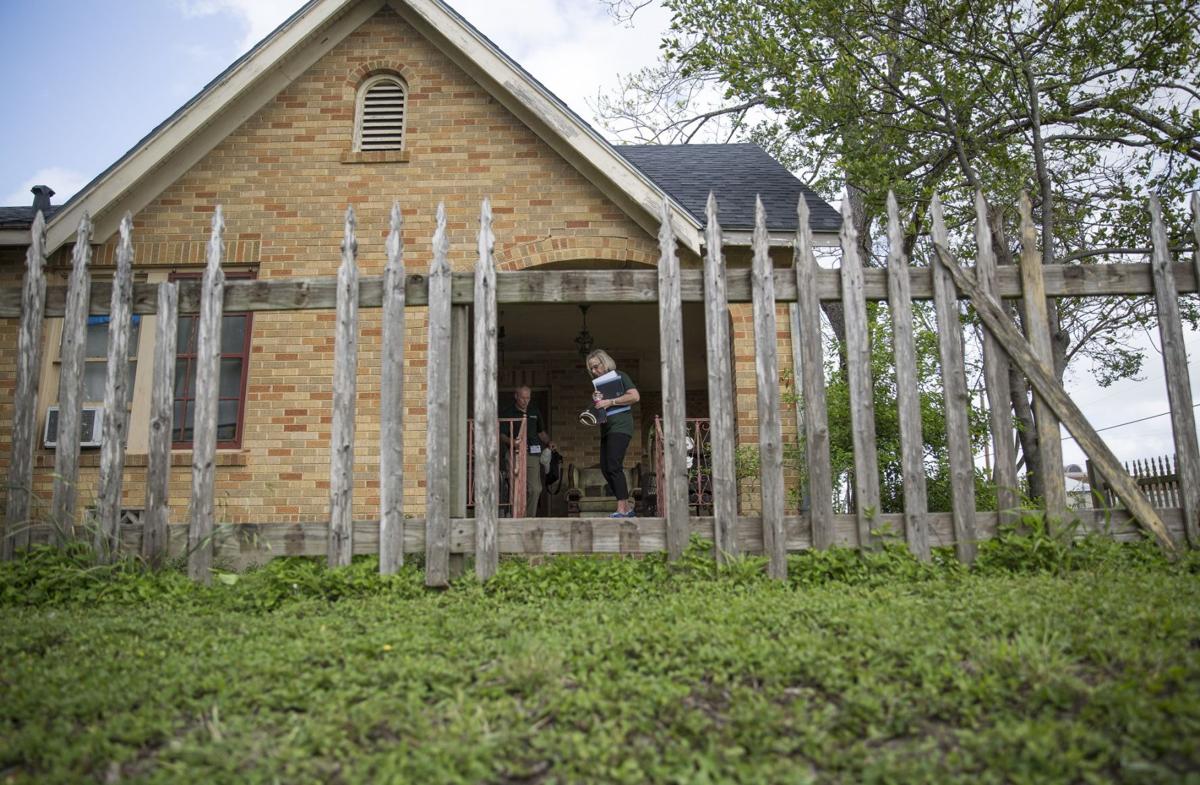 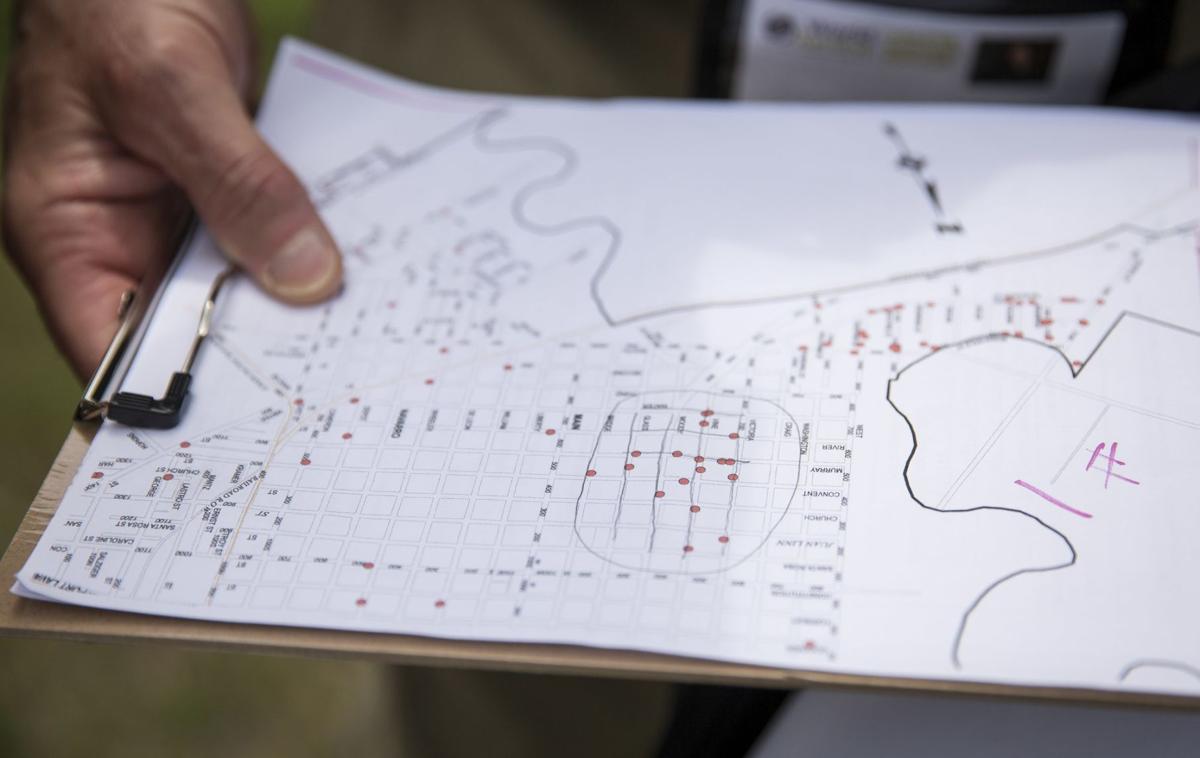 World Renew Disaster Response Services volunteers look over a map the group is using to canvass neighborhoods in need of assistance after Hurricane Harvey. 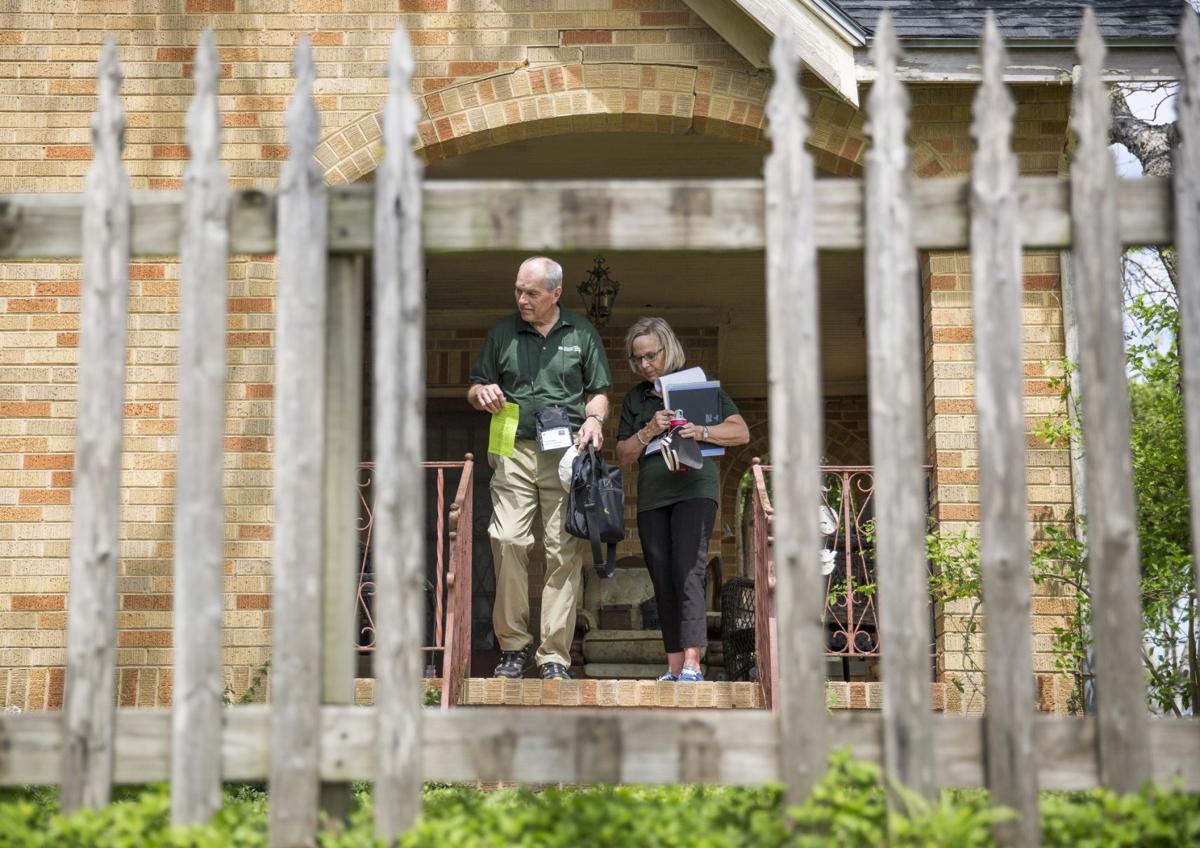 World Renew Disaster Response Services volunteers look over a map the group is using to canvass neighborhoods in need of assistance after Hurricane Harvey.

At some point within the next two weeks, some Victoria residents may be getting a knock on their door – one they’ll want to answer if they’re struggling to rebuild after Hurricane Harvey.

Volunteers from a nonprofit called World Renew started Monday going door to door to survey residents about damages still present more than seven months after the Category 4 hurricane slammed the Texas Gulf Coast. Once the group is done surveying residents, it plans to compile all the data to form an estimate for how much it would cost to help those people rebuild.

“We come in after FEMA is gone, after insurance companies are gone and people really realize they still are not whole,” said Carol Ackerman, a volunteer who came from Denver. “And we try and capture the people who still have unmet needs.”

The nonprofit, which aims to help communities recover from disasters, works around the U.S. and Canada to rebuild homes and survey damage. The nonprofit’s arrival in Victoria comes after both local officials and nonprofit leaders have struggled to get data from the state or federal government showing exactly which homes were damaged and to what extent.

But local leaders could have a better grasp on the extent of damages once the nonprofit is finished with their work. Ackerman said the Federal Emergency Management Agency shares data showing which homes were damaged with World Renew, which means the nonprofit can target neighborhoods where they should send volunteers.

Besides walking through neighborhoods, the volunteers have also set up shop in Trinity Lutheran Church, where Victoria residents in need can fill out a survey. The three-page form asks things like who is in the home, damages caused by Harvey and the family’s most pressing needs.

Once the nonprofit has wrapped up its work, it plans to share its findings with Victoria’s nonprofit leaders in charge of Hurricane Harvey recovery, who can use the information to better tailor applications for grant money.

“They take that information and compile it to figure out how much it would cost to make those people (surveyed) whole again,” said Ackerman.

A national disaster recovery group will visit Victoria next month to gain a clearer picture of the cost to recover from Hurricane Harvey.