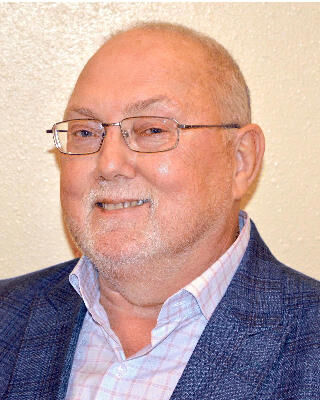 My deepest sympathy to the family.