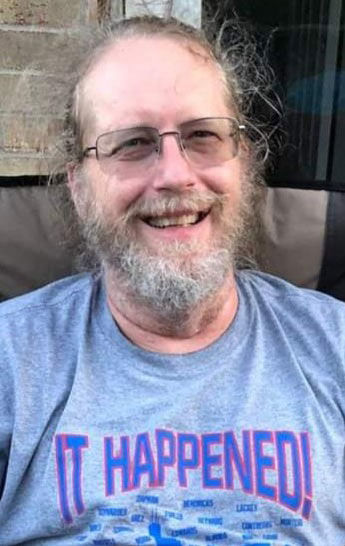 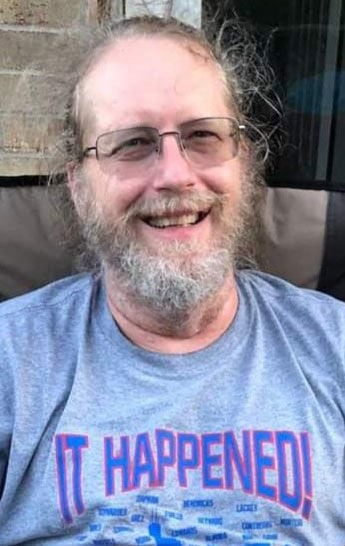 EDWARD F. DE CLEMENTS JR. MEYERSVILLE - Edward F. De Clements Jr., age 57 of Meyersville passed away on Tuesday, June 23, 2020. He was born on August 3, 1962 in Chicago, Illinois to Sheila Jane Donnan De Clements of Arizona and the late Edward Francis De Clements. He is survived by his mother; wife, Deborrah Moeller De Clements of Meyersville; daughters, Dorothy De Clements (Jeremiah) of San Antonio and Miriam Freeze (Kristian) of Aransas Pass; son, Edward F. De Clements III (Jessica) of Bryan, Texas; sisters, Margie Chavez, Anna DeAlejandro, Jeanni Miranda and Lynn De Clements. He is also survived by 4 grandchildren. He is preceded in death by his father. Visitation will begin Monday, July 6, 2020 from 5 - 9pm at Angel Lucy's Funeral Home in Victoria. Visitation will resume Tuesday, July 7, 2020 at 9am with a Prayer Service to begin at 10am at the funeral home. Burial to follow at Meyersville Cemetery with Military Honors. Pallbearers will be Jeremiah Gerhard, Edward F. De Clements III, Darryl Moeller, Kristian Freeze, Michael Newman, and Dave Newman. Under the direction of Angel Lucy's Funeral Home in Victoria, 361-575-3212.