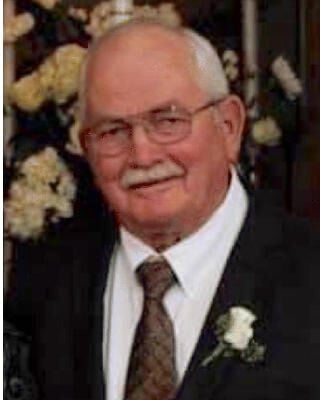 Glenwood Volkmer
VICTORIA — Glenwood Volkmer, 77, of Schroeder, TX, passed away on Saturday January 16, 2021 following a short illness. Glenwood was born in Victoria TX to Lawrence and Enola Volkmer on April 24, 1943. He married Rosemary Mikula on September 2, 1963 in St Luke’s Lutheran Church in Schroeder TX. He worked as a Drilling Superintendent for Western Oceanic for 30 years. And traveled all over the world. After retirement, he enjoyed ranching, caring for his cattle, and baling hay. Glenwood enjoyed the many trips with his family. He will be remembered by those lucky enough to know him, as someone who would help someone in need.
Glenwood is preceded in death by father and mother and brother, David.
Glenwood is survived by Rosemary, his wife of 57 years; children, John (Christine) of Herkimer NY, Terry (Fay) of Schroeder TX, Michelle Slayden (Douglas) of Schroeder TX; brothers Kenneth and Larry;
6 grandchildren and 7 great-grandchildren.
Due to Covid, memorial services will be announced at a later date.
Memorials may be given to The Coletoville Cemetery Association.
Words of comfort may be shared with the family at www.rosewoodfuneralchapel.com.

Sincerest sympathy to the entire Volkmer family. May the angels in heaven look after

your loved one and may he rest in peace Beverly Walker