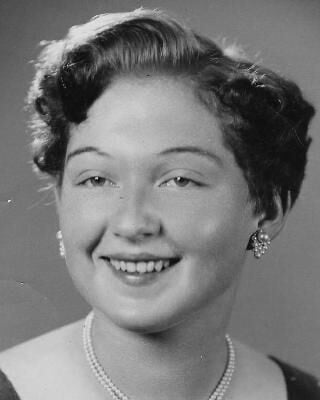 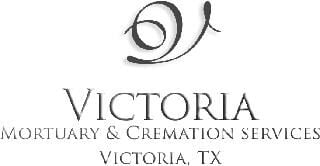 Mary Ann Zandonatti
VICTORIA — Mary Ann Zandonatti, 83, born January 10, 1938 in Ragsdale, Texas, went to be with the Lord on Tuesday, October 5, 2021, while at home with her sons, Steven Allen and Michael Lee. She was preceded in death by her husband, Ferdinand Michael Zandonatti; eldest son, Donald Ray Zandonatti; and parents, Sophie (Filla) and Edmund Rohan; sister, Olga Balfanz (Eugene), and brothers Norman (m. Billie Nitschman), Alton (m. Mabel Neissar), and Leonard Rohan.
She is survived by her sons; sister-in-laws, and many nieces and nephews. Graveside services are to be held at Memory Gardens Cemetery, Wednesday, October 13 at 2:00 p.m.
Funeral Services Entrusted to Victoria Mortuary & Cremation Service, Inc. 361-578-4646.