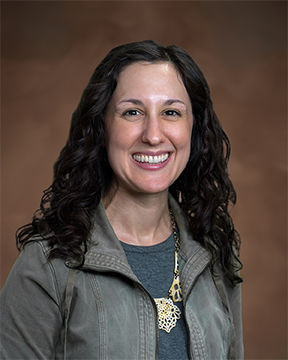 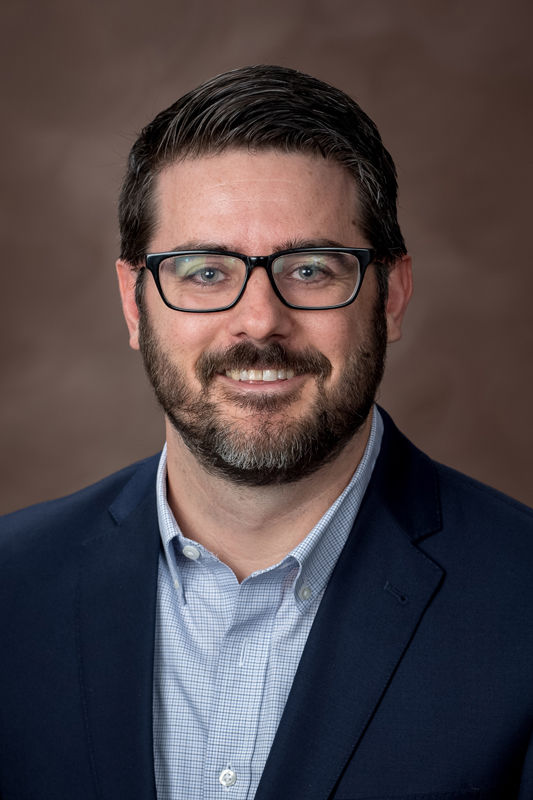 It’s time for Victoria to do the same.

“The Last Stand,” a bronze statue of an idealized Confederate soldier, sculpted by Pompeo Coppini, looms over the southeast corner of De Leon Plaza. The city dedicated the memorial on July 10, 1912. Thousands attended the ceremony. Decorated automobiles paraded. Organizers prepared a massive barbecue. A brass band played for the crowd.

The mayor and other prominent Victorians gave speeches. Minni Pridham, president of the local chapter of the United Daughters of the Confederacy, praised “Coppinni’s comprehensive and sympathetic conception of the glory and loftiness of the Confederate cause.” Another speaker likewise praised “The Last Stand” for symbolizing Confederate soldiers’ “undying love for the glorious flag that is furled and the sacred cause it represents.”

In its “Declaration of Causes,” Texas explained that it seceded from the United States because the country had turned upon the South by “proclaiming the debasing doctrine of the equality of all men, irrespective of race or color – a doctrine at war with nature, in opposition to the experience of mankind, and in violation of the plainest revelations of the Divine Law. They demand the abolition of negro slavery throughout the confederacy, the recognition of political equality between the white and the negro races, and avow their determination to press on their crusade against us, so long as a negro slave remains in these States.” Out with “All men are created equal.” Instead, Texas proclaimed, “the governments of the various States, and of the confederacy itself, were established exclusively by the white race … that the African race had no agency in their establishment; that they were rightfully held and regarded as an inferior and dependent race.”

General Felix H. Robertson, commander of the Texas Confederate Veterans Association, spoke at the dedication of “The Last Stand.” Robertson had, in the aftermath of the 1864 Battle of Saltville, allowed his Confederate troops to slaughter as many as 50 wounded black soldiers who lay on the battlefield and in hospital beds. He bragged the next day to a Kentucky Cavalry officer that “he had killed nearly all the Negroes.” Forty-eight years later, Robertson came to Victoria to dedicate the monument. “That statue will withstand the ages and will tell in bronze the thrilling stories of the ‘60s to our ‘children’s children,’” he told the crowd.

Robertson didn’t mince words. “After all the whys and wherefores are weighed the ultimate cause of the war was the race question, and the boys in grey fought valiantly to make this what it is – A White Man’s Country.”

The Victoria Advocate said the speeches made that day were “among the finest utterances ever heard in Victoria.”

Few Victorians give the statue much thought today. Most visitors to De Leon Plaza probably ignore it. But monuments such as “The Last Stand” signify a community’s values and beliefs. Those who dedicated our monument knew that. And they were clear about what statement our monument was intended to make, and what cause it was meant to defend.

Calls to take down Confederate monuments are often met with protests of “historical revisionism” or defenses of “heritage.” But declaring our monument a memorial to white supremacy is instead only to take the words of the men and women who dedicated it at face value. The Victorians who gathered in 1912 to dedicate “The Last Stand” were clear about what the statue symbolized: the “sacred cause” of establishing “a white man’s country.”

As professional historians trained in the history of the U.S. South, and as proud residents of this city, we recommend that Victoria follow its southern sister cities and immediately remove “The Last Stand” from De Leon Plaza, and deposit it for historical contemplation – with proper contextualization – in a local historical institution, such as the Museum of the Coastal Bend or the UHV Regional History Center.

In 1912, Victorians dedicated a monument to white supremacy.

Laura Mammina is a history professor at the University of Houston-Victoria where she researches and teaches on race and gender in the 19th-century U.S.

Joseph Locke is an assistant professor of history at the University of Houston-Victoria. He is the author of Making the Bible Belt: Texas Prohibitionists and the Politicization of Southern Religion and co-editor of The American Yawp: A Massively Collaborative Open U.S. History Textbook.

What is the state of race relations in Victoria and the Crossroads? What more can each of us do?

We invite all to add their voices to this important issue. Please submit your letter to the editor or guest column to letters@vicad.com. For columns, please provide a photo and brief biographical statement.

Our goal is to learn from and help each other. Together, we can move our community in a positive direction.

To remove a Confederate monument placed in DeLeon Plaza more than 100 years ago would be to destroy a piece of history, said the current presi…

Thanks for your lesson on the real history of this statue. This statue is a monument to white supremacy and a constant insult to African Americans who call Victoria home.

Exactly on point. The War of Southern Rebellion was about slavery. The Confederacy wanted to keep it and was willing to kill as many Americans as needed to do so. The statue is a tool of Confederate propaganda designed to remind everyone that while they lost war, they won peace and created a "White Man's Country" using Jim Crow to do so. It's time for the statue to be moved to a museum.

Those quotes didn’t disturb you? The statue will be in a museum as those quotes and mindsets need to be. Burning books makes zero sense. Those quotes are indefensible. They were made as the statue was put up.