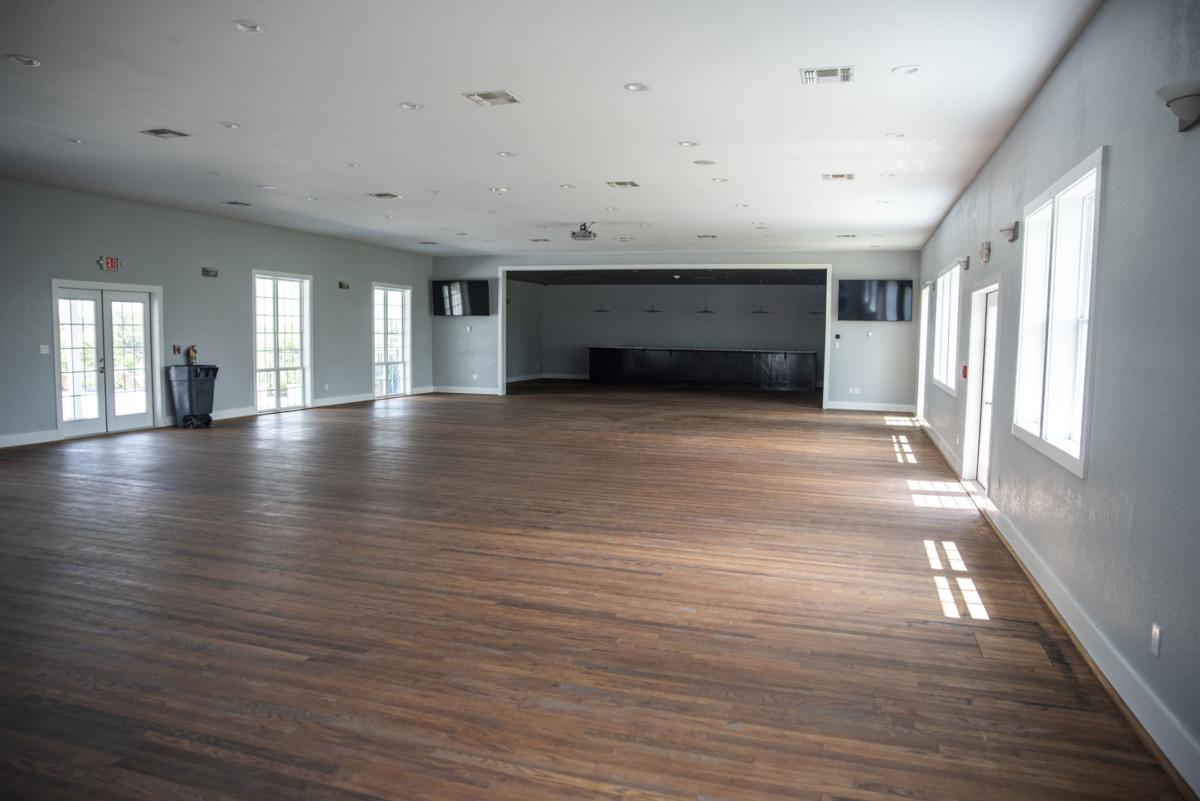 Victoria Regional Airport commissioners raised thoughtful and important questions about how $2.6 million has been spent there after Hurricane Harvey struck almost two years ago.

In an in-depth story last week, the Victoria Advocate reported and explored the questions raised by Airport Commission Chairman Trey Ruschhaupt and Commissioner Dennis Patillo during a June 27 meeting. The Advocate reviewed an audio recording of the meeting and followed up with additional interviews of those involved.

Rather than address the questions raised, Victoria County Judge Ben Zeller decided to attack the newspaper for the coverage. In a more positive step, he scheduled a joint meeting of the Victoria County Commissioners Court and the airport commission for Monday.

Given the county judge’s reaction to the news coverage, it’s a real concern that he and others there might try to change the subject. As a reminder for him and the others attending, these are some key questions:

Which question is the most important to answer about the Victoria Regional Airport spending of Harvey recovery money?

These are just some of the legitimate questions the two airport commissioners first raised and others have asked since. The only way to satisfy the public will be a detailed accounting of the entire $2.6 million.

Such a satisfactory conclusion won’t be reached, however, if the questions at Monday’s meeting instead start with, “Why don’t you trust us that we all want what’s best for the airport and the county?” And then proceed to, “Why spend any time looking back at what was done?”

Trust is earned through transparency. And scrutinizing the spending of millions of dollars of public money should be routine.

The unfortunate instinct for those involved in such a situation is to circle the wagons. Airport commissioners Ruschhaupt and Patillo and County Commissioner Gary Burns deserve the public’s thanks for being willing to speak out, even though that means some of the arrows are being directed at them as a result.

Monday’s meeting might be less than satisfying because it was scheduled even though it was known chairman Ruschhaupt would be out of town and not able to attend. That leaves Patillo and Burns to represent the public.

The hope is the other elected and appointed officials will stand up, too, and answer the questions in detail. One meeting likely won’t be sufficient to do that.

It definitely won’t be if the county judge and others try to misdirect the conversation.

the views of the Victoria

Victoria County commissioners and Victoria Regional Airport commissioners will have a joint meeting to discuss concerns about how $2.6 million…

More than $4.6 million has been spent on repairs to Victoria County buildings after Hurricane Harvey struck, but two key buildings at the Vict…