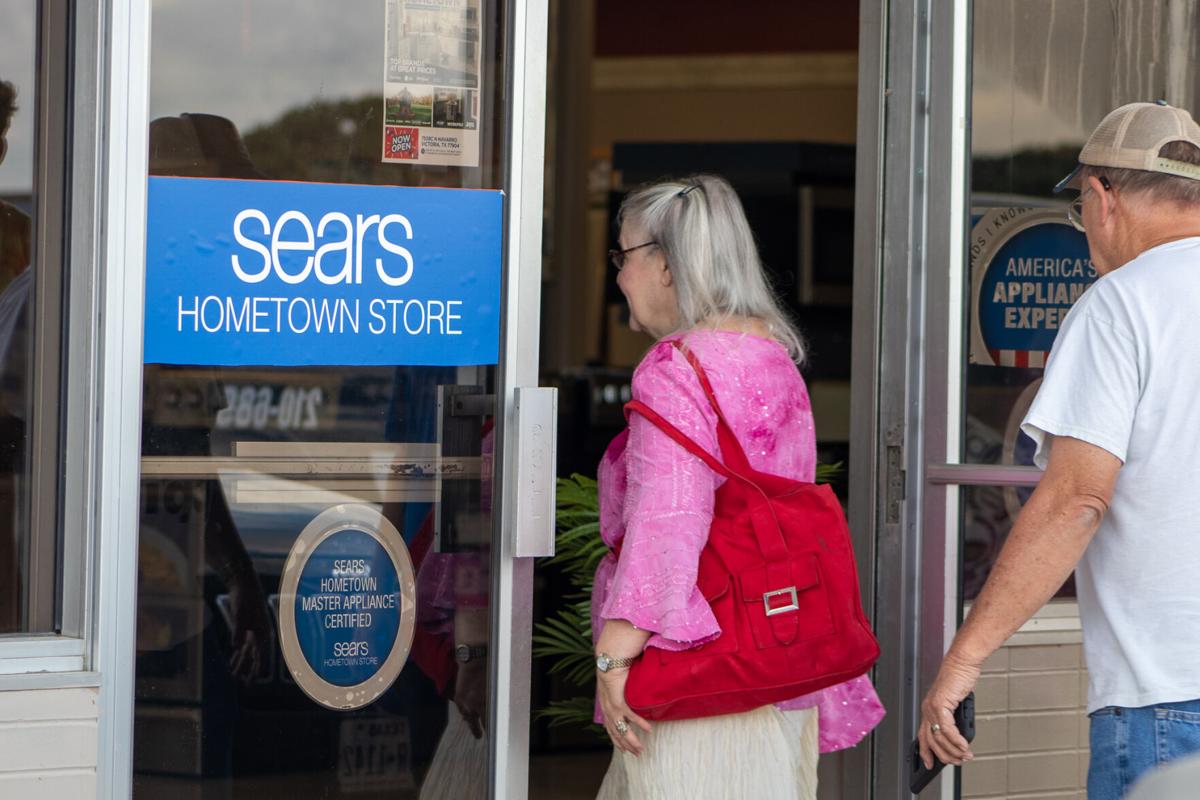 Bubba and Judy King walk into the Sears Hometown Store on Friday after the grand opening ribbon cutting ceremony. 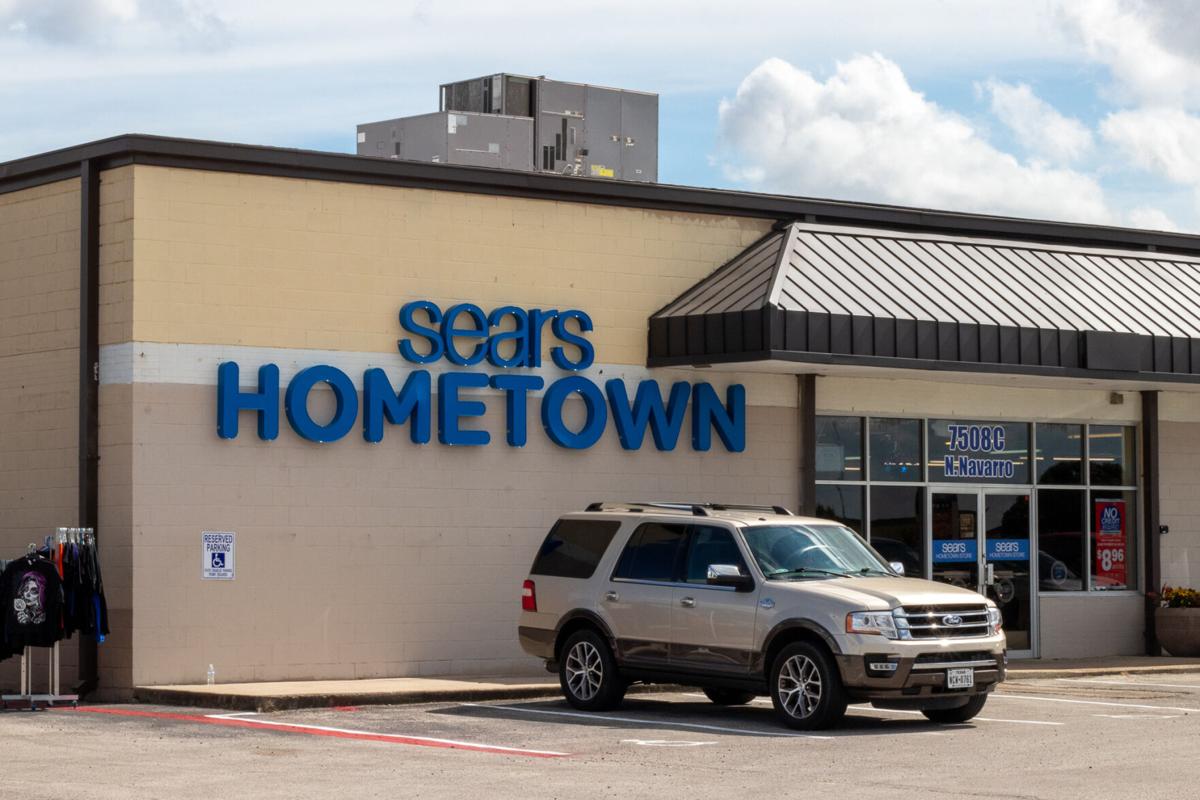 Sears Hometown is located at 7808 N. Navarro St. in Victoria. 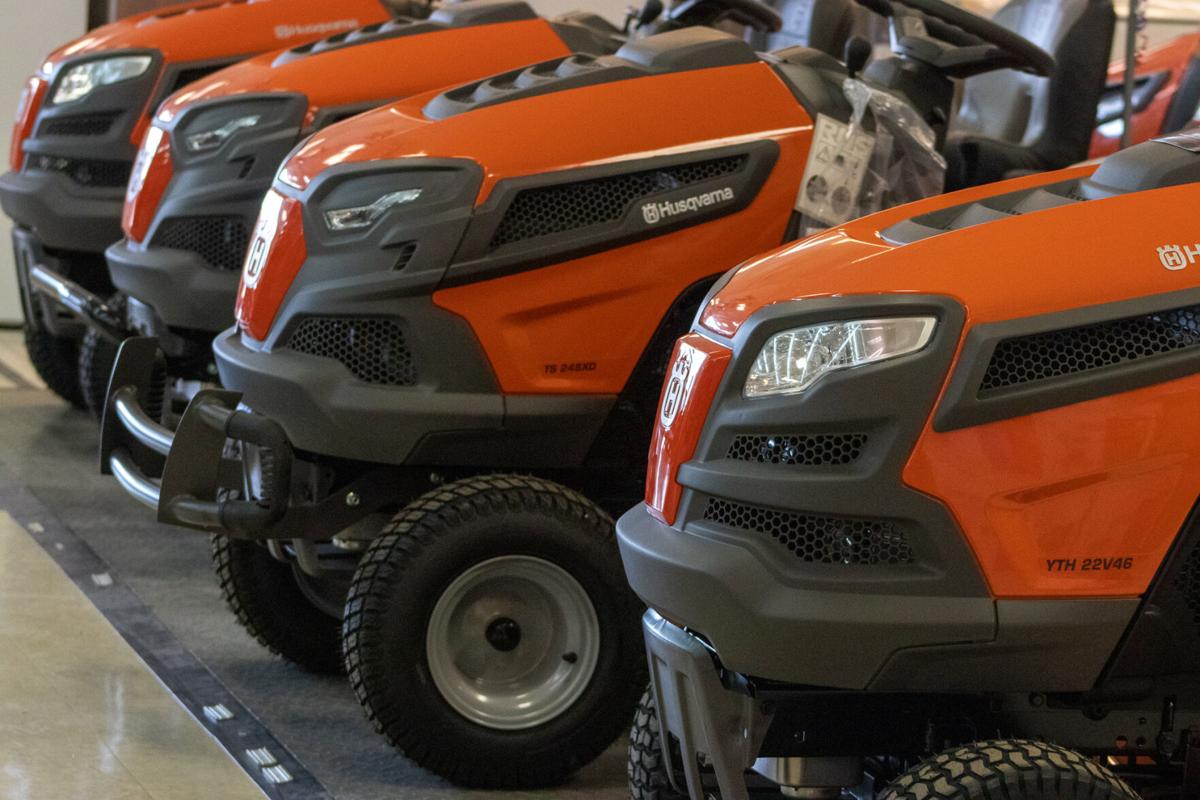 Bubba and Judy King walk into the Sears Hometown Store on Friday after the grand opening ribbon cutting ceremony.

Sears Hometown is located at 7808 N. Navarro St. in Victoria.

When a family friend called to tell them their favorite appliance store was coming back to Victoria, Bubba and Judy King made plans to be there.

After a ceremonial ribbon cutting Friday morning, the couple made their way into the new Sears Hometown Store, where two shiny zero-turn lawn mowers, large kitchen appliances and more greeted them past the front doors.

“We are glad they are back,” said Judy King, 70, as her husband mulled over a new ice chest to replace their one at home. “It is a bit smaller than before, but it is still a great setup.”

With the opening of the new location, the Kings and many others in Victoria seeking everyday appliances have a familiar option that has been missing for almost two years.

The new store is behind the Victoria Mall next to Cinemark.

The previous Sears store in the Victoria Mall, right in front of the new one, was one of 142 stores that closed in 2019 after Sears Holdings Corp. announced filing for Chapter 11 bankruptcy protection. At that time, the company had about 700 stores and more than 68,000 employees, according to the Associated Press.

Before that, Sears had been in Victoria for almost 70 years, 38 of which were at the mall location. The new location, however, is a Sears Hometown, which is different from Sears Holdings Corp., said Vincent Vasquez, a district manager for the company.

Unlike the all-in-one retail stop of the previous location, the new one only retails in consumer electronic products, including home appliances, hardware, and lawn and garden equipment. Many of these locations are franchise, meaning they are locally owned by a member of the community.

The new Victoria location, which is corporate owned, is the third reopening of its kind in Texas, Vasquez said. Sears Hometown and Outlet Stores executives are planning to open more than 100 more stores by the end of 2022.

The Sears Hometown locations can be run with a team of about seven — 20 employees, which include customer service, management and receiving staff, he said.

The plans for the new Victoria location were six months in the making. The building, which used to house the service center for the Sears mall location when it was opened, was perfect for the next step of the company, Vasquez said. Victoria, too, was one of the first on their lists of openings.

“We know from surveys and data we analyzed that Victoria was one of our most popular locations, so we knew it would be one of the first to reopen,” he said. “We are excited to be back to serve the community.”

The general manager, Briana Thomas, said the chance to run the location was a once-in-a-lifetime opportunity for her. Thomas, a Yoakum native, said she has lived in Victoria for much of her life and fondly remembers visiting the mall location with her grandparents to shop for school clothes.

“It really has come full circle to be able to now run this store,” said Thomas, 39.

For the Kings, who were still mulling over the new ice chest, they were happy to hear “Welcome to Sears” from a greeter again.

“It was familiar walking in,” Judy King said. “A good familiar.”

WHAT: Sears Homestore in Victoria

WHERE: Behind the old Sears store at the Victoria Mall