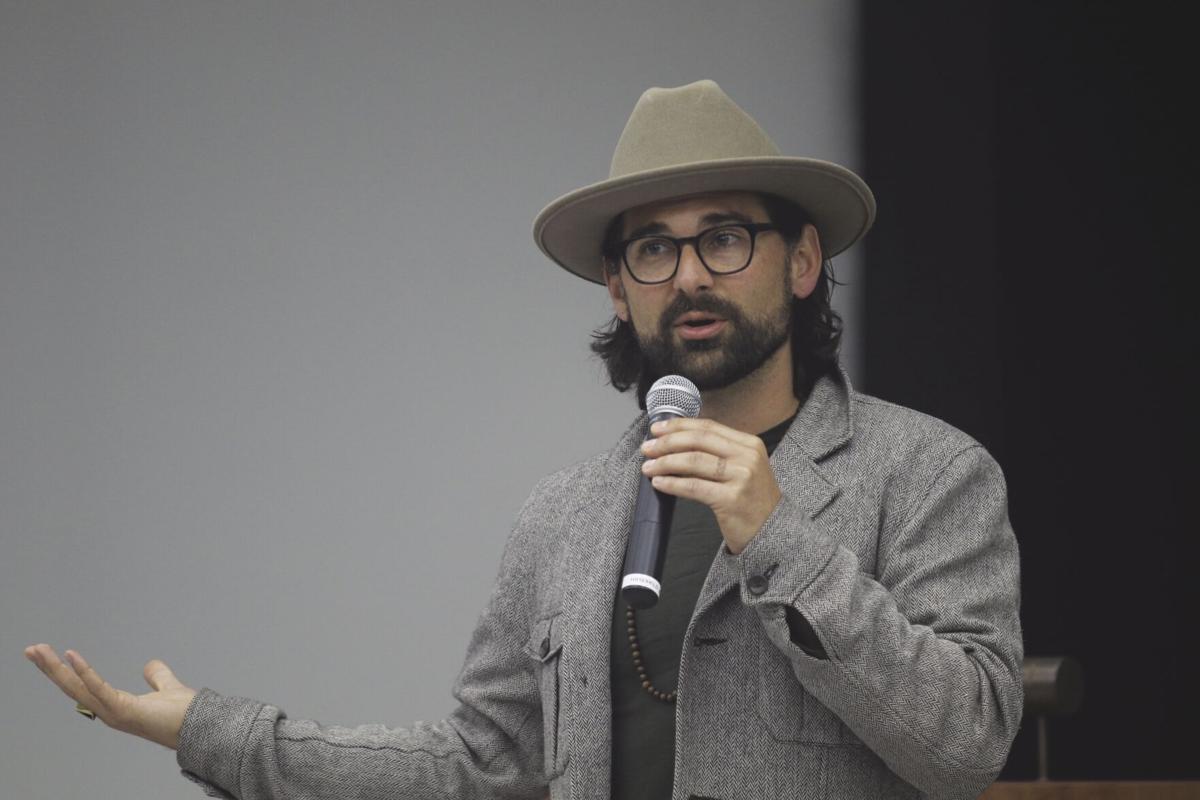 Nick Smoot, CEO of Innovation Collective, speaks about the status of bringing his business to Victoria and other communities across Texas and the U.S in this April 2021 file photo. 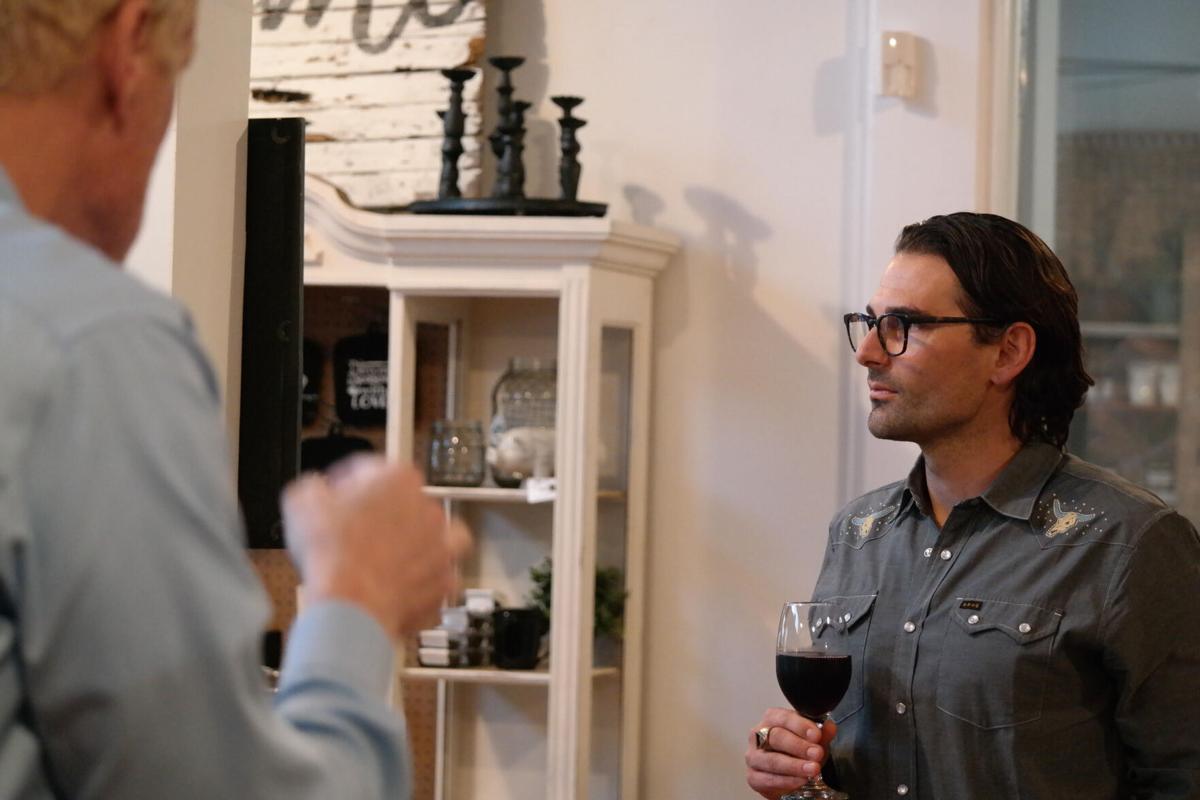 CEO of Innovation Collective Nick Smoot speaks with community leaders of Victoria at Vela Farms in this January 2021 file photo. 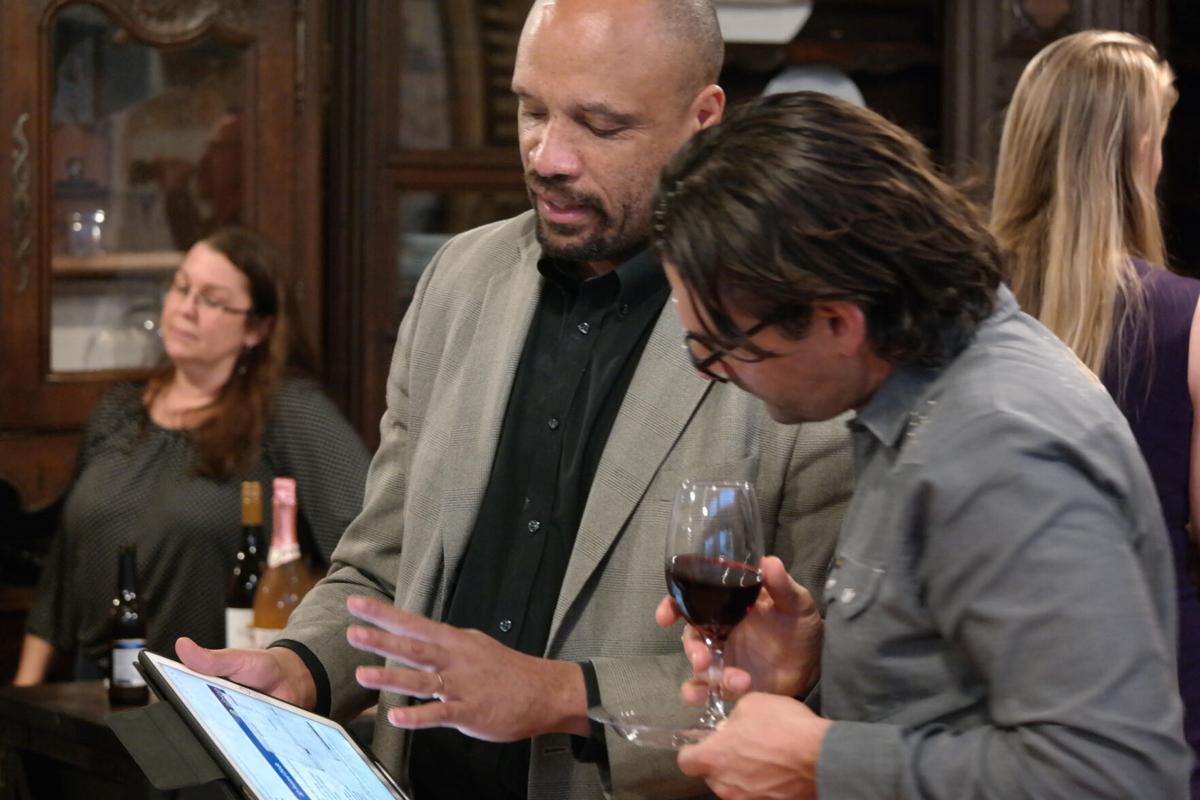 Provost and vice president of academic affairs Chance Glenn, left, speaks with CEO of Innovation Collective Nick Smoot at Vela Farms about the startup industry in this January 2021 file photo.

Nick Smoot, CEO of Innovation Collective, speaks about the status of bringing his business to Victoria and other communities across Texas and the U.S in this April 2021 file photo.

CEO of Innovation Collective Nick Smoot speaks with community leaders of Victoria at Vela Farms in this January 2021 file photo.

Provost and vice president of academic affairs Chance Glenn, left, speaks with CEO of Innovation Collective Nick Smoot at Vela Farms about the startup industry in this January 2021 file photo.

Innovation Collective has arrived in Victoria, fully equipped to aid new and existing businesses and entrepreneurs with fresh ideas.

Innovation Collective is designed to assist people with ideas in getting them off the ground and kickstarting business ventures. One of the primary ways the collective fosters an environment conducive to innovation is by providing spaces and events that allow the community to network, said Karissa Winters, Victoria’s Innovation Collective community lead.

The first of many planned events that facilitates networking opportunities will take place this week, she said.

Another way Information Collective helps businesses and entrepreneurs is by assisting with the formation of a their business and introducing them to investors, said Ken Colwell, dean of the University of Houston-Victoria’s College of Business.

“A lot of people in the community have amazing ideas,” she said. “They just don’t know how to even get started with something like that.”

Networking within the community is hugely important aspect of collective, Winters said.

“We’re about building connectivity in a community, because we know once that starts happening it makes people generate ideas and work together,” Winters said. “We are big about making the community better.”

Winters said that she believes the networking opportunities Innovation Collective provides are important in Victoria because the city lacks the sort of opportunities to meet new people.

To remedy that issue, Innovation Collective holds regular events that serve as mixers to meet business-minded people in the area and potential mentors, Winters said.

The first of these events, called a Fireside Chat, is scheduled for Tuesday evening at 102 S. Main St., Winters said. The event will begin as a mixer with free drinks and then transition into a talk with Don Porr, the owner of Diamond Fiberglass.

The networking aspects of Innovation Collective include connecting entrepreneurs with potential mentors like Porr, Winters said. For older members of the community who have built businesses and want to leave a legacy in another fashion, this is a golden opportunity.

“Giving what you’ve learned to someone else to make their life better and help them create something, really, what better legacy is there?” she said.

Working with Innovation Collective is “sort of a staged process,” Colwell said.

The first step in the process is the events that they hold, he said. That includes the Fireside Chats as well as other such as Coffee & Concepts, which is more of an open idea sharing event. Coffee & Concepts is “where a lot of connections are really facilitated, where people say ‘I’m working on a similar thing,’ or ‘I know something about that and I can help you.’”

Not every business involved with Innovation Collective will succeed, Colwell said.

“The thing about these private equity investments, most of them fail,” he said. “If you invest in 100 of them, you might get one or two that turn out really well. You have to expect that a lot of them are going to fall by the wayside as they move along the path.”

There are success stories, however, Colwell said. One project in particular, a robotic bread maker, was born in Innovation Collective’s Coeur d’Alene, Idaho location and received investment from Walmart. Now, the product is being placed in the super store to be sold nationwide.

Victoria, much like Coeur d’Alene, is a sub-100,000 population city, and Colwell said that the ideas coming from Victorians are just as bright as those coming from larger population cities that might be tech or economical hubs.

“It’s kind of the democratization of ideas,” he said. “The notion is that people in the Victoria region have just as many good ideas as people from, say, Austin. They just don’t really know what to do with them. What the Collective will do is sort of guide them along the process.”