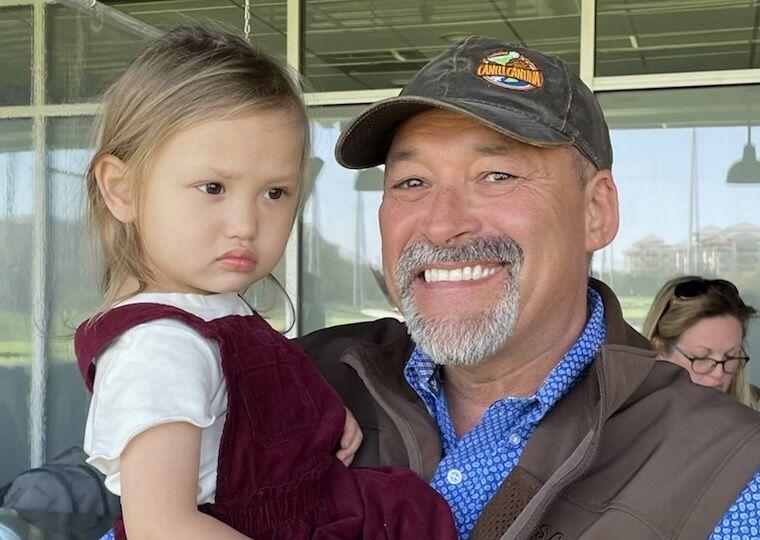 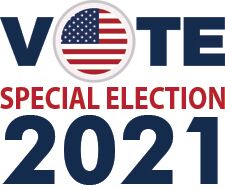 Lee Cantu said he’s always followed in his dad’s footsteps and volunteered in the community since he was around 10 years old.

“My dad was very involved in the community,” said Cantu, who is now a father. He has six children, who he describes as his top priority. “He’s always taught me, give to people that are in need, and help your community.”

Cantu now hopes to give back to his community by becoming the next District 3 City Council member. He and four other candidates are running to replace Jeff Bauknight, who forfeited his seat on the Council after announcing his campaign for mayor. The special election will be held July 3.

A Victoria County native, Cantu began working in the construction industry immediately after high school. He worked his way up the ladder and eventually transferred into the safety profession. He now works as an environmental health and safety tech for Dow Chemical Co. in Seadrift.

“I started realizing that me being out in the field, making observations, if I could save one person from getting hurt, it’s all worth it,” he said.

“I just want to get involved, regardless of whether I lose,” Cantu said. “I’m not going anywhere.”

Why did you decide to run for City Council?“I believe it’s time for me to give back, and that’s why I’ve decided to throw my hat in the ring,” said Cantu.

During his time working as a safety risk officer for the city, he said, he got to see logistically how the city works.

He always wanted to seek an opportunity with the city again, and eventually realized that opportunity was serving on Council.

If elected, what will you prioritize as a councilman?Cantu said a big priority for him is street maintenance. He wants to better understand the city’s maintenance program and better communicate that plan to residents.

Another priority is law enforcement and emergency response. With the recent number of high-speed chases in the area related to undocumented people crossing the border, he said, he wants to make sure law enforcement has “every necessary tool available” to protect themselves and the community.

As a councilman he also wants to be a voice for both the residents of District 3 and city employees. During his time working for the city, he said he heard from employees who didn’t always feel the City Council members listened to them.

“They’re a valuable asset to the city. You can have a leader, but the leaders is nobody without the structure. Employees make the leader,” he said.

How would you prioritize communicating with residents and receiving citizen input?“Communication is a two way street,” he said. “But if one side doesn’t communicate, there’s a failure.”

He said for his job in health and safety he can’t sit in his office waiting for people to bring their concerns to him. The same is true with being a councilman.

“I need to be out in the field, out in the streets, and understanding what their concerns are. And the only way I’m going to do that is by talking to the residents.”

How do you think we should prioritize spending in next year’s budget?He said that while next year’s budget will mostly be finalized, if elected he would review the budget and the capital improvement projects on it.

He intends to be a voice on Council that will ensure capital improvement projects, especially those involving street repairs, are not bumped off the way they were during 2021.

“The only thing that I can do,” said Cantu, “is make sure that I’m the voice for the folks for that.”

The city of Victoria is set to receive $14.5 million through the American Rescue Plan. How would you like to see that stimulus money spent?

First of all, he said he would want to ensure that the city is following the guidance for how that money can be spent.

But the biggest needs he sees that the money could be spent on is city infrastructure, like roads and bridges, and to make up losses sustained during the pandemic.

“And then, of course, following in Rawley (McCoy’s) footsteps, beautification of our city to attract economic growth. I think that’s really important.”

He said the city talks a lot about revitalizing downtown, but he also thinks the city’s parks need some revitalization.

Other Interests: His family and kids are a top priority. He also enjoys hunting, fishing, BBQing, and shooting firearms.