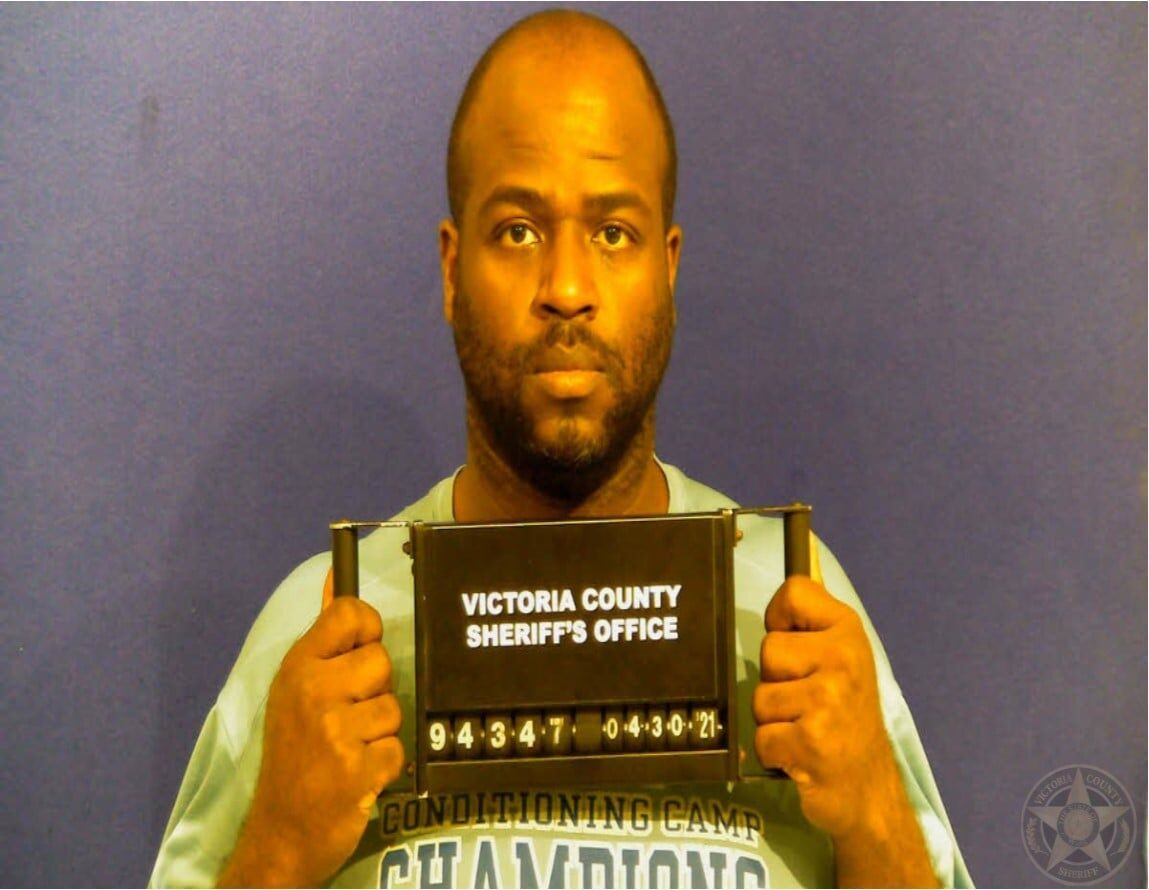 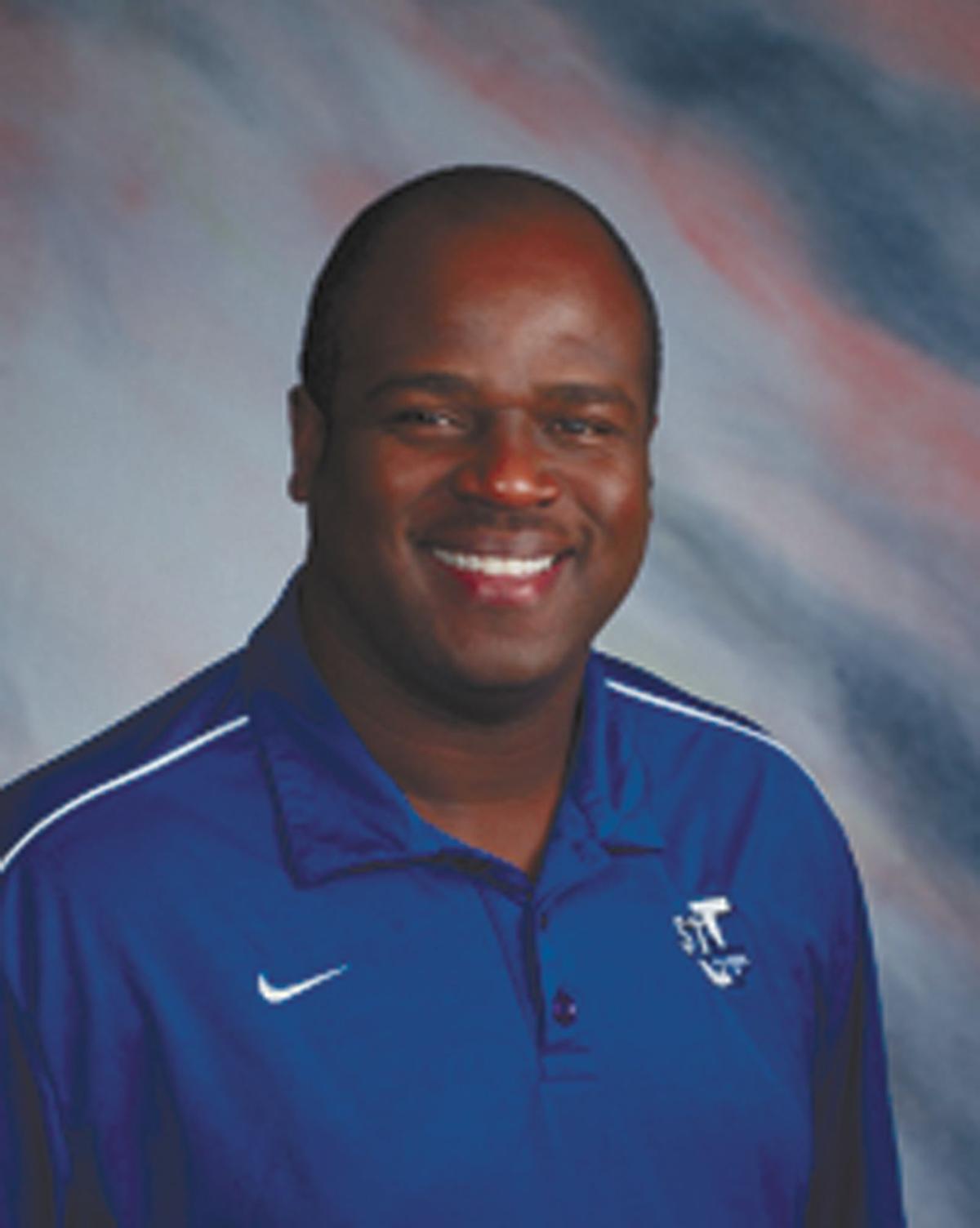 A St. Joseph High School coach who was arrested Friday is accused of having an “improper relationship between an educator and a student,” according to a Victoria Police Department news release.

Mumphord was arrested about 9 a.m. on a warrant charging him with improper relationship between an educator and student, indecency with a child by sexual conduct and online solicitation of a minor, according to the police news release.

The news release does not state how many minors police think Mumford has had improper relationships with.

Investigators, with aid from the Texas Rangers, obtained an arrest warrant and search warrant for a home in the 800 block of East Virginia Street, where Mumphord was arrested. Authorities began the investigation Monday.

According to public records, Mumphord’s driver’s license lists his home address in that block.

Police declined to answer further questions about the arrest or ongoing investigation.

“The information we released is all that’s available at this time,” said Lauren Meaux, spokeswoman for the department.

Mumphord has worked as a coach at St. Joseph High School for many sports, according to previous Victoria Advocate reporting.

In 2017, Mumphord was named the school’s head volleyball coach.

In 2019, he was promoted to head coach for cross country.

Mumphord has worked for the school for 23 years, starting in 1998, according to his Linkedin profile.

John Gilley, the president of the private Catholic school, released the following statement to the Advocate Friday after police announced his arrest.

“St. Joseph High School is committed to ensuring the safety of our students. This past week we learned of allegations involving Alvin Mumphord III engaging in conduct that was out of line with our school’s and community’s values. We immediately reported this information to law enforcement and today have been informed of his arrest. Mr. Mumphord has been terminated from employment with St. Joseph High School. We are cooperating fully with law enforcement’s ongoing investigation and have taken all appropriate actions in accordance with the law and school policy. As this is an ongoing investigation, we cannot comment any further.”

In an email sent to parents Friday afternoon, Gilley said school officials are not aware of other incidents and are actively investigating “to ensure that our policies and practices are in line with our obligations to our families and students.”

The email also states that Mumphord was placed on leave after it was reported he was engaging in conduct “out of line with our school’s values.” The allegations were then reported to law enforcement, the email reads.

Police are asking anyone with information to contact the department at 361-485-3730 or Detective Jason Stone at jstone@victoria.gov.

Improper relationship between an educator and student and online solicitation of a minor are second-degree felonies that, if convicted, may result in a punishment of two to 20 years in prison and a fine of up to $10,000.

Indecency with a child, when there is reported sexual conduct, is a second-degree felony punishable by two to 20 years in prison and a fine of up to $10,000.

A former St. Joseph High School coach who was arrested in April on child sex abuse charges was indicted by a grand jury last week.