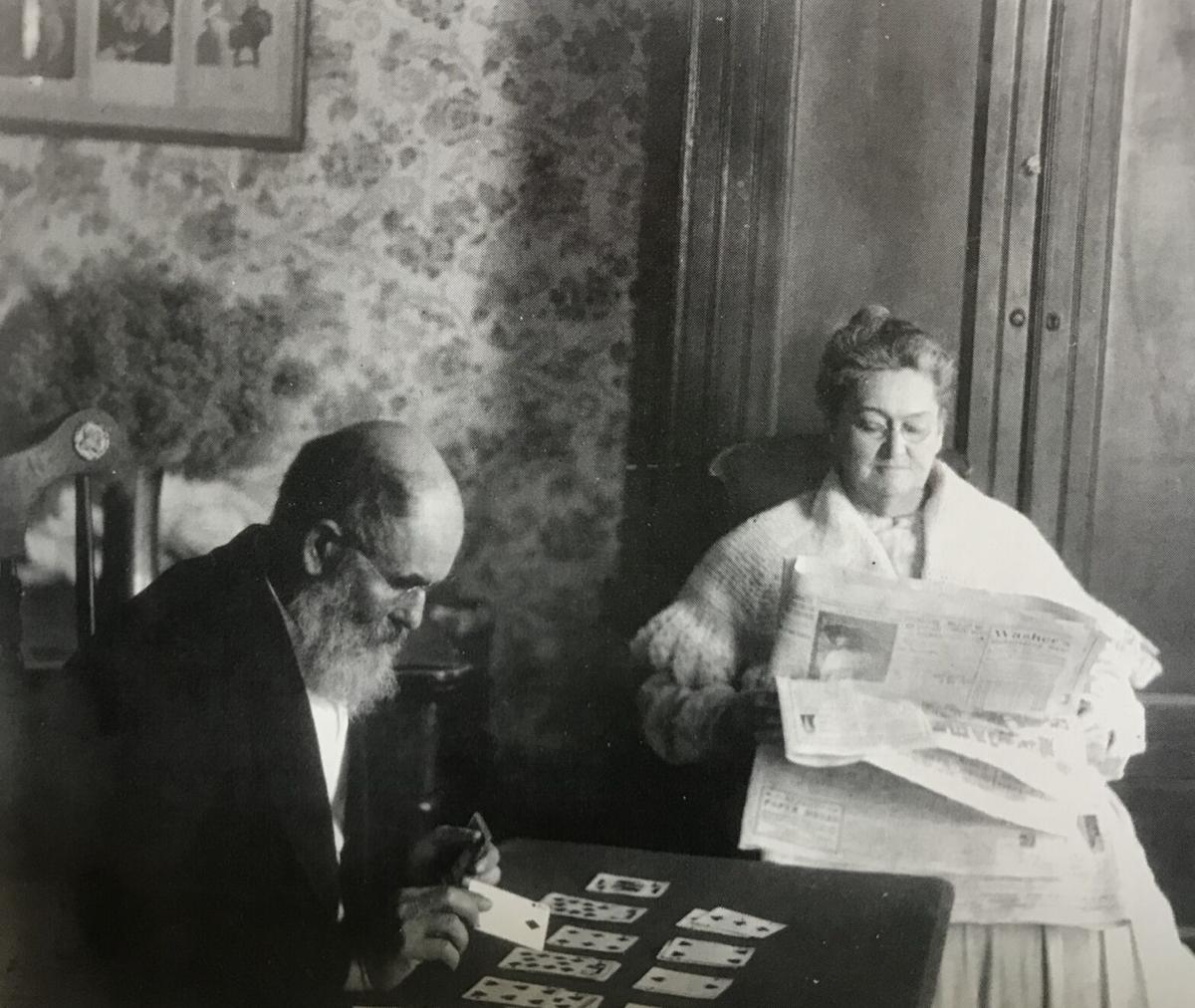 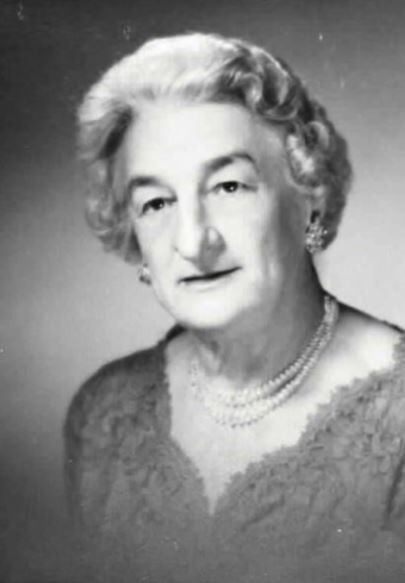 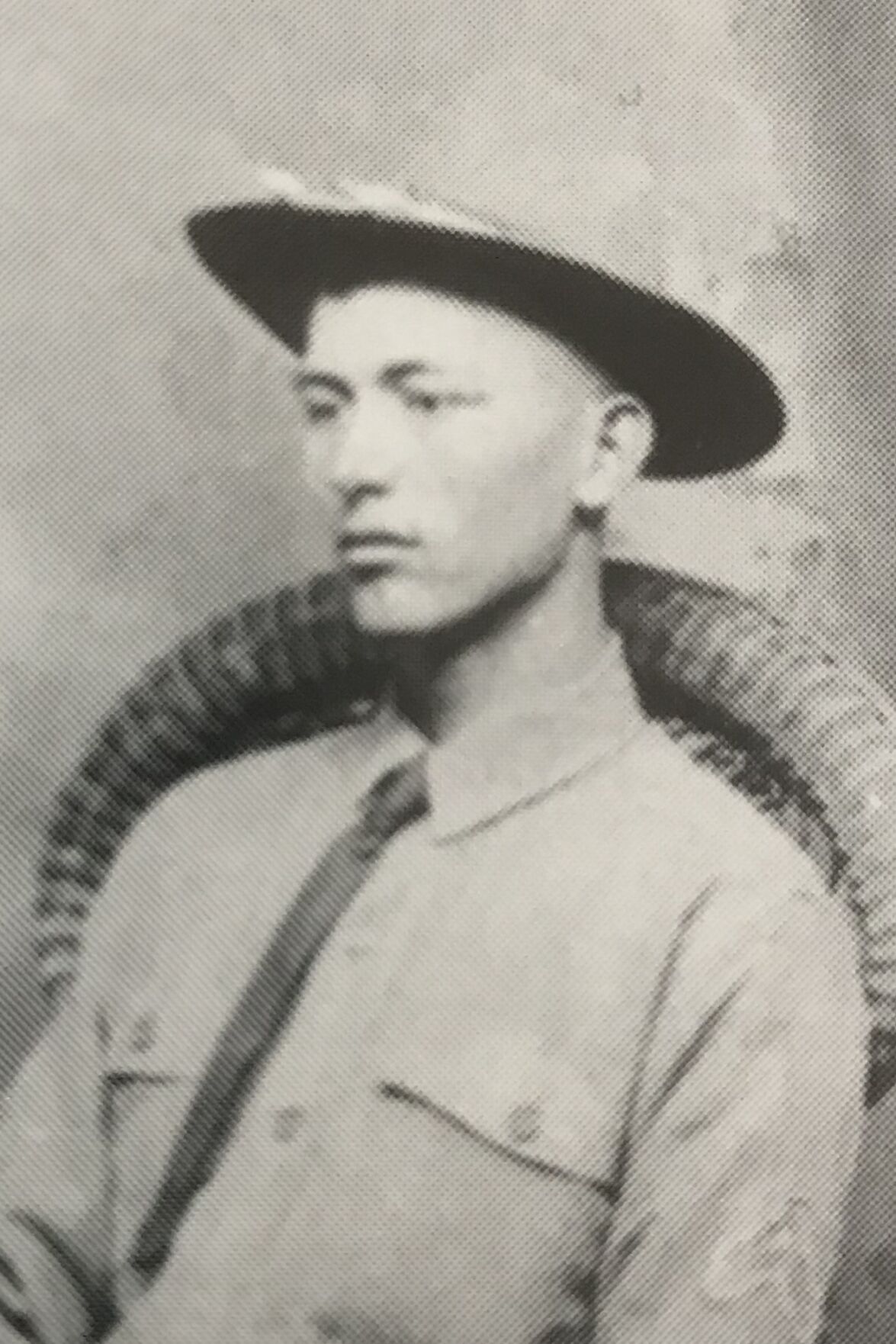 With each passing day, we get closer to the 175th anniversary of the inaugural May 8, 1846, edition of the Victoria Texan Advocate.

Since February, we've been spending time digging into our archives and reading about Victoria's history to create a monthly series that gives a decade-by-decade look at events, people and photographs from the decades leading up to that monumental milestone.

As you can see, there was no shortage of news back in the early 1900s. The same is true today – as is the Advocate's goal to provide Crossroads residents with honest, accurate information that serves our community.

This month, we hope you enjoy learning about life in the Crossroads during 1911-1920.

We want to know about your family's history. Tell us the story of your history. Go here and click on the Submit Your History button or click here.

Happy birthday to all — we look good for 175

Newspapers often are called the first draft of history.