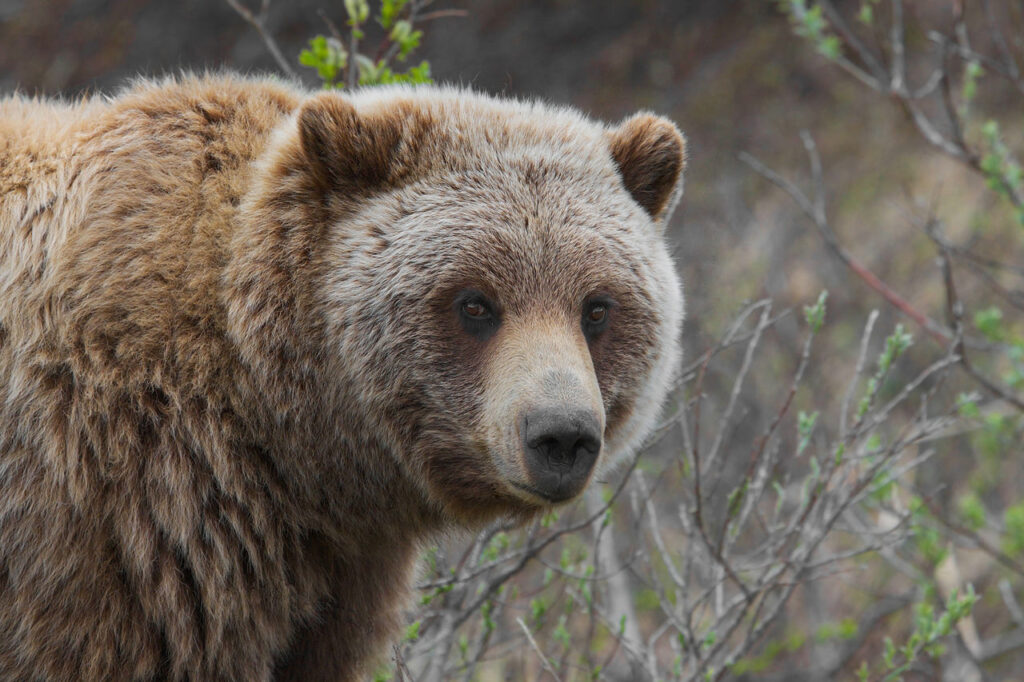 Seven different conservation groups have sent a letter of intent to sue the United States Forest Service for disregarding thousands of acres of grizzly habitat in order to allow more livestock grazing not far from Yellowstone National Park.

The letter, which demands the national Forest Service reconsider its action and puts the agency on notice, will expire at the end of June, and is often the required prelude to a lawsuit.
USFS officials confirmed they were aware of the letter, but said it’s the agency’s policy not to comment on current or pending litigation when contacted by the Daily Montanan on Wednesday.
The environmental organizations claim that the U.S. Fish and Wildlife Service, which is led by Montana native Martha Williams, has failed to comply with the Endangered Species Act by authorizing expanded livestock grazing in the Absaroka Beartooth Mountains, just north of Yellowstone National Park, in an area called the “East Paradise Range Allotment.”
The letter said the U.S. Forest Service has acknowledged that putting more livestock on the land will likely lead to more bear-human conflicts and likely means more grizzlies will have to be killed. The letter said that adding more livestock puts them right in the “primary conservation area,” also called the “recovery zone.”
“The best available science reveals livestock grazing in areas occupied by grizzly bears is a serious and substantial threat to the species and its recovery, often resulting in the mortality and removal of bears and family units, including females with cubs,” the letter said. “The best available science reveals a significant jump in the amount of grizzly bear mortalities attributed to livestock grazing in the Greater Yellowstone Ecosystem over the decade even though the grizzly population has largely remained the same.”
The letter also paints a picture of grizzly habitat that is changing, and will make those human-bear conflicts more likely. A loss of two primary food sources for the bears, cutthroat trout and whitebark pine, makes grizzlies more reliant on meat-based diets, the letter said. The groups believe the grizzlies will turn to grazing livestock to replace the other lost food sources.
“For example, in the Greater Yellowstone Ecosystem, Fish and Wildlife reports that from 1980 to 2001, nine grizzly bears were removed to protect livestock interests,” the notice said. “From 2002 to 2020, this number jumped to 128 management removals. And these numbers are only the reported mortalities attributed to livestock grazing.”
The letter faults the service for not relying on the best science, and imperiling the grizzly recovery while also causing more stress by increasing the chances of human-bear conflict.
The letter, which was sent by the Western Environmental Law Center, was on behalf of the following organizations: Alliance for the Wild Rockies, the Western Watersheds Project, Native Ecosystems Council, the Center for Biological Diversity, Wyoming Wildlife Advocates, the Sierra Club and the Friends of the Bitterroot.

Originally published on dailymontanan.com, part of the TownNews Content Exchange.