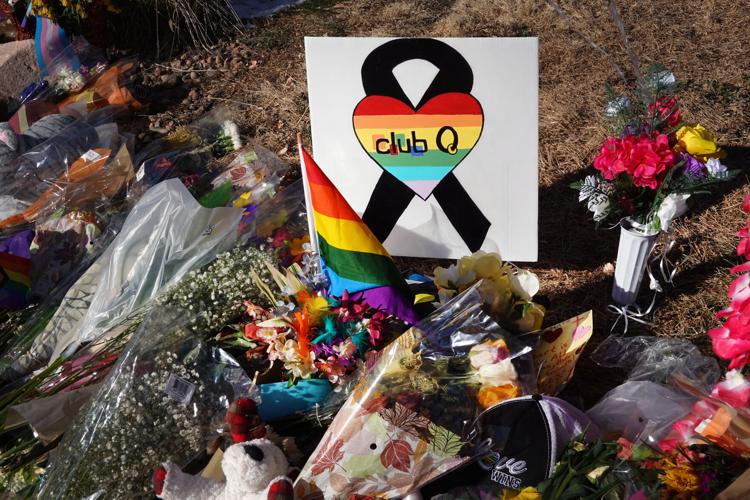 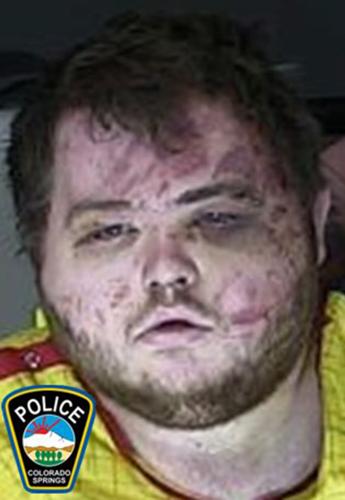 Defense attorneys wrote in court documents Tuesday that the suspect, Anderson Lee Aldrich, identifies as nonbinary. Though prosecutors have yet to file formal charges, Aldrich is being held on suspicion of murder and bias-motivated crimes in connection with the Saturday night shooting at Club Q, considered a hub of the LGBTQ community in Colorado Springs.

A person can be charged with a federal or state hate or bias-motivated crime even if they belong to the same community they are accused of targeting, several attorneys and experts told The Denver Post. The key factor, they said, is whether prosecutors have evidence to indicate there was bias toward that group, not necessarily to what group the suspect claims membership.

“It really doesn’t matter who they are — if they are motivated by who the victim is, that’s what matters,” said Doug Richards, a Denver defense attorney and former federal prosecutor.

“I think that if you can show that the shooting is bias-motivated, then the hate crime would apply and it wouldn’t matter what his particular situation is,” added Mitch Morrissey, who previously served as Denver’s district attorney.

The Club Q attack came minutes before the beginning of Transgender Day of Remembrance and amid a broader, national increase in anti-LGBTQ rhetoric. The timing and location of the shooting have drawn intense speculation about the suspect’s motive, along with calls for prosecutors to treat the act as a hate crime. Formal charges are expected to be filed in the coming weeks.

Law enforcement has yet to release any details about Aldrich’s alleged motive, including any evidence supporting his arrest on bias-motivated charges.

Judy Shepard, who founded the Matthew Shepard Foundation after her son was killed in a homophobic attack, said there was pressure on prosecutors. She, like others, said the initial facts of the case suggest it was motivated by hate, but she noted authorities haven’t released evidence confirming that indication.

Much of Aldrich’s background remains murky four days after their arrest, and relatives have almost uniformly avoided speaking to the press. But Aldrich’s estranged father, Aaron Brink, told a California TV station Wednesday that Brink was opposed to homosexuality and had made those feelings clear to Aldrich. Brink said he had limited contact with Aldrich over the past decade, to the point that he believed Aldrich had been dead for several years.

Aldrich changed their name in 2016 to distance themself from Brink and his criminal history, according to Texas court records.

“I’m looking at evidence, evidence of what occurred here,” he said. “That’s what we look at when we make filing decisions.”

Evidence can be presented in court about Aldrich’s identity, legal experts told The Post. Morrissey said that if prosecutors pursue bias-motivated charges, they can also introduce other evidence — like social media postings — that otherwise may not be allowed into court but would support allegations of specific bias.

“I don’t know if this is a stunt or not,” Morrissey said. “Obviously, there would need to be some evidence one way or another of what his orientation was, but just because you have the same orientation doesn’t mean you can’t have a bias against the group. And (the LGBTQ community) is a very, very broad group.”

Boulder County District Attorney Michael Dougherty said he knew of cases in which a person of a protected class committed acts “based on hate” against a group to which they claimed membership. Speaking generally about hate and bias-motivated crimes, Dougherty said that a recent change in Colorado law meant prosecutors must prove that a person accused of bias-motivated crimes was only partially driven by that bias or hate.

“In any hate crimes case, generally speaking, the investigators and prosecutors would look at the individual’s social media posts, digital evidence, as well as statements to friends, family, colleagues in the days, weeks and months leading up to the incident, as well as anything said during the attack, or to witnesses or law enforcement after the attack has taken place,” Dougherty said.

Officials have pointed out that, if Aldrich is charged and convicted of first-degree murder, then an additional bias-motivated crime charge won’t do anything to strengthen his sentence — first-degree murder convictions in Colorado carry automatic sentences of life without parole.

But federal prosecutors could still pursue their own hate crime charges. Shepard, who through the Matthew Shepard Foundation helped expand federal hate crime statutes, said she thought that would only happen if federal officials “feel they can add on to what Colorado does.”

Federal prosecutors in Colorado most recently filed hate crime charges against a self-identified neo-Nazi and white supremacist who in 2019 plotted to blow up a Pueblo synagogue. The man pleaded guilty to federal hate crime and explosives charges and was sentenced to more than 19 years in prison.

The U.S. Attorney’s Office in Colorado did not pursue hate crime charges against the man who killed three people and wounded eight when he opened fire in a Colorado Springs Planned Parenthood clinic in 2015. However, they charged him under the Freedom of Access to Clinic Entrances Act of 1994, which makes it a crime to keep people from accessing reproductive health services or injuring them as they do so.