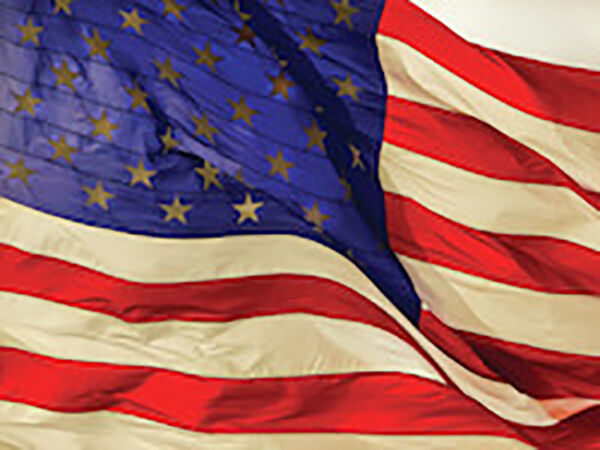 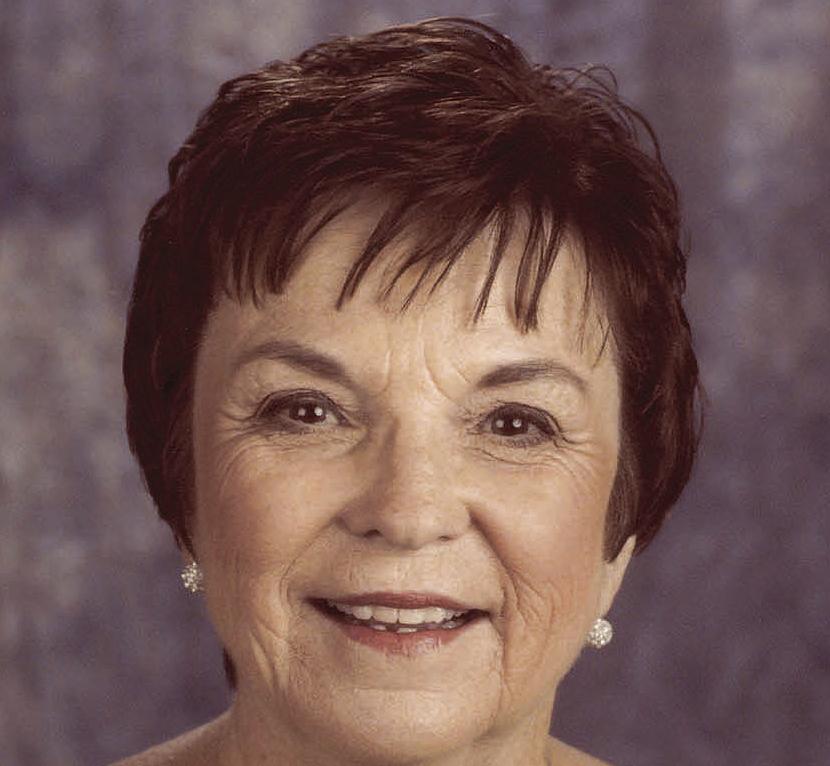 “O Say can you see, by the Dawn’s early light,

What so proudly we hailed at the twilight’s last gleaming,

Whose broad stripes and bright stars through the perilous fight,

O’er the ramparts we watched, were so gallantly streaming.

And the rocket’s red glare, the bombs bursting in air,

Gave proof through the night that our flag was still there.

O Say does that star-spangled banner yet wave

O’er the land of the free and the home of the brave.”

The national anthem represents traditions, struggles and history of a nation and its people.

Francis Scott Key was a 35-year-old lawyer and amateur poet who wrote the “Star Spangled Banner” after witnessing the bombing of Fort McHenry by the British in the War of 1812.

On Sept. 3, 1814 Frances Scott Key, sent by President James Madison, boarded the HMS Minden flying a flag of truce. He was sent to negotiate a prisoner exchange.

Key was forced to remain on the British ship until after the battle. He was witness to the constant bombing of the fort and it lasted all night. On the morning of Sept. 14th, the U.S. flag was still waving, the fort had been saved, the U.S. was victorious.

Francis Scott Key was inspired to write the national anthem but it was called “The Defence of Fort M’Henry.” In 1889 the “Star Spangled Banner” was recognized for official use by the U.S. Navy and by President Woodrow Wilson in 1916. In 1918 it was sung at Game 1 of the World Series. It has been regularly performed by the NFL since the end of WW II.

In 2020, there is a controversy that our beloved anthem is racist. Why because in the third stanza, there is reference to “hireling and slave” which many historians believe is a reference to the enslaved people who fled Europe for the New world to seek their freedom.

The fourth stanza of our anthem is what we should be focused on:

“O thus be it ever, when freemen shall stand

Between their loved homes and the war’s desolation.

Blest with vict’ry and peace, may the Heav’n rescued land

Praise the Power that hath made and preserved us a nation!

Then conquer we must, when our cause it is just,

And this be our motto: “In God is our trust.’

And the star spangled banner in triumph shall wave

O’er the land of the free and the home of the brave!”

For over 200 years, we have treasured our national anthem which evokes patriotism and our rich heritage. Now we are watching a bunch of overpaid sniveling athletes disrespect it.

In my home, we will continue to be Pro God, Pro Country, Pro Police, Pro Jobs, Pro Gas and Oil, Pro Gun, Pro Life, Pro One National Anthem and Pro Trump because he values all of this and more.

Vote red “o’er the land of the free and the home of the brave.”

Barbara Breazeale is a mom to four and grandmother to six. She is the Advancement Director for Victoria House of Palms, P.O. Box 4886, Victoria Texas 77903. barbarabreazeale@gmail.com.

Barbara Breazeale writes an occasional blog for the Victoria Advocate.

about the overpaid sniveling disrespectful athletes, repugnant they are. let's all agree NOT to watch them any longer, nor buy their gear nor support their teams nor buy the products which they endorse. such a boycott would be but a drop in pro sports' money bucket but we can stand on prinicple